Clustering is a high-availability (HA) solution consists of two or more servers that function, are managed, and appear to the network users as a single entity. Server clusters supports mission-critical applications that can be reliably utilized with a minimum of down-time.

Server clustering simply involves at least two duplicate servers attached to the same network; one server performs the work while the others receive duplicate (mirrored) data. That would provide fault tolerance in case of server crashes by immediately restarting the application on another system without requiring administrative intervention to guarantee on-going operation, a process known as failover. 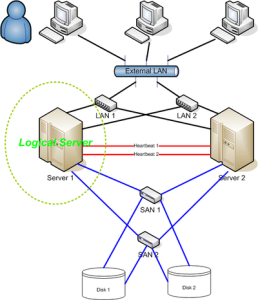 Clustering can be categorized into one of the following models of Node configurations:

Here`s some photos of Clustering process 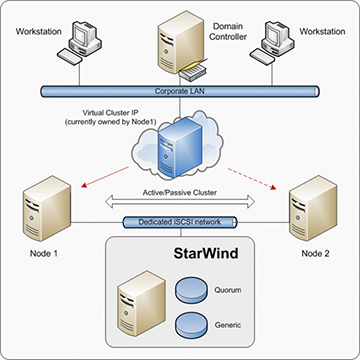 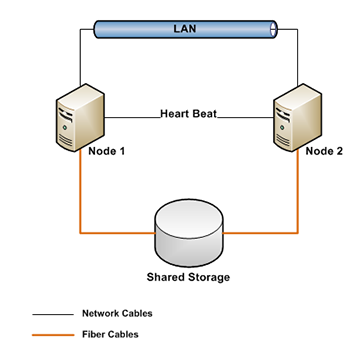